What Are Natural Backlinks? 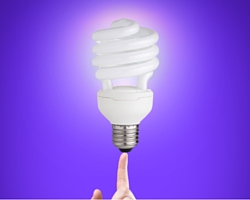 Subscribe to get hand selected marketing tips and strategies for home services businesses. No irrelevant chatter. Unsubscribe at any time.

Get A Free Audit

Get A Free Score 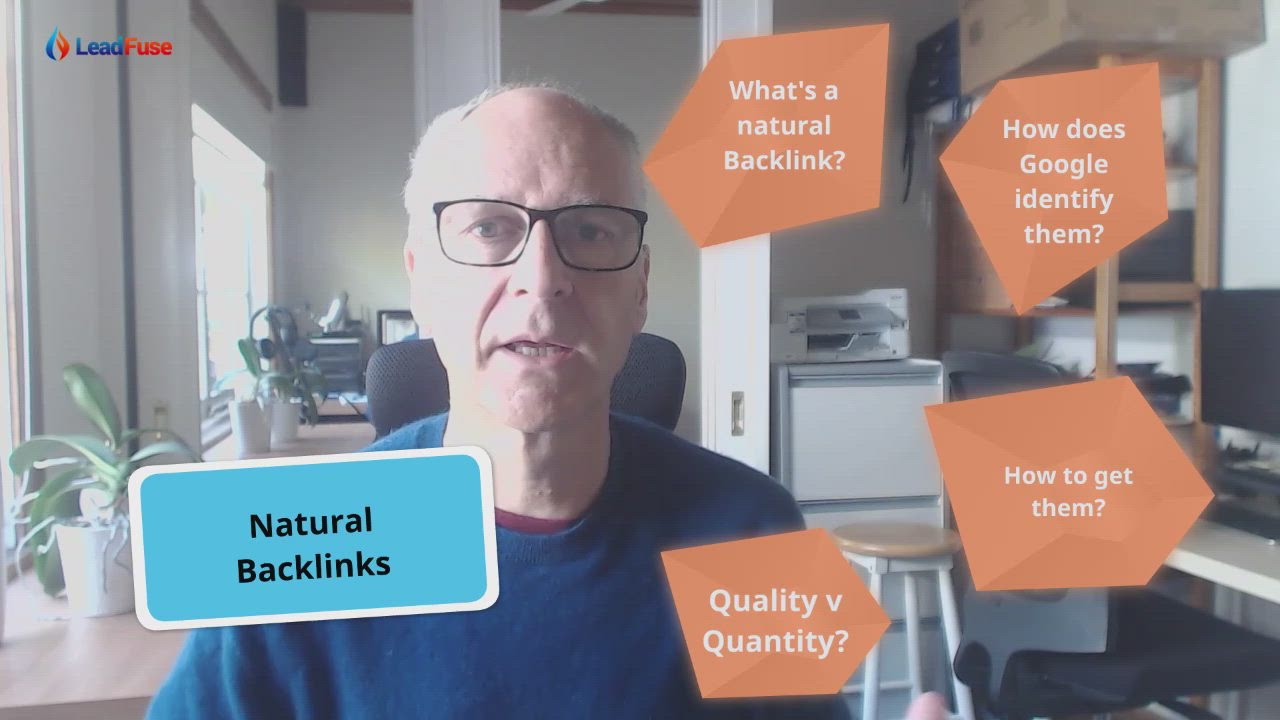 I want to talk about about backlinks, how do people use them, what are they for and tell me how I can get some more.

So first of all, what's a backlink? It's a link from this website over here like owned by somebody else who sees your content and says, well, that content is good enough. It's part of my story, and I want to show a link to that.

So you regularly see those in Wikipedia, for instance, with links out to other things or on websites where one page links to another one or one website links to another one, that's a hyperlink. And that backlink is where it's one website linking to your website. It's a very important ranking factor for Google. Like they see it as it's kind of like the probably the most important ranking factor, not so much in local, but certainly, it helps.

So it's something that search engine optimisation people tend to focus on because it's important for them. And as a result of that, there's a certain amount of gaming the system that goes on. So Google's perspective is that, and this is written in their search terms, that link should be freely given.

So Google's point of view is that things aren't organised by you, they're not paid for by you, and that you didn't create them. But that's pretty hard to do because if you've got a great piece of content and nobody knows about it, then what are you going to do? And in reality, Ahref's, which is one of the big SEO tools, pointed out that nearly nine in 10 bits of content get no traffic even, let alone any links to them.

So the SEO industry has got all this gaming, the system going on with private blog networks, paying for links, producing guest posts and all sorts of other stuff that Google put their engineers on who are pretty damn smart. And they figure it out. They either then ignore the links that are created, which the business owner is paying for, in a regular SEO program, or they actually penalise the website for falsely doing that. So there are lots of issues around the gaming of links.

So if you don't understand how your SEP company is building links for you, then it's a pretty good idea that you should find out.

So if we're talking about natural backlinks and links in general, how does Google identify them? Well, they will never say because that's kind of like giving away the secret sauce. And the more they tell us about what it is and the SEO industry about how to do it,  the SEO industry will even game it more.

So (Google's John) Mueller says focused on a site. First, build that up really strongly. Stop worrying about links to start with.

So how do you go about getting them?  Again, Müller's got an opinion here that says, well, spot opportunities for self-promotion and PR. So that means let's put that in the context of a plumber in Australia.  In order for someone to want to link to your content. It's got to be good enough for them to want to link to it.

Now, they're not going to want to link to your, you know, your sales page about drain clearing in Sydney. It's got to be some original research. It's got to be some really good content that they think is valuable to their story and that they want to link to. And not only do you have to spend money creating that content, in my opinion, but it’s also about $2,000-$3,000 to create content like that, at least.  You have to then go out and promote it to all sorts of companies.

So you've got this piece of content. You have to connect up with all the website owners who can actually give you links who are in that same market and contact them and get them to say, yeah, yeah, OK; I’ll do that. Now you can imagine how successful that is. It isn't. And it's a very expensive process, but the links that you earned during that process are good.

We don't like doing that. And we think it's hard for local business owners, which is why we've got this Social SEO program that actually generates natural links that Google sees.

You can see more about that at LeadFuse.com.au/SEO. I'm not going to talk about it here.

One thing that's important if you're building links is that quality matters more than quantity. So don't be after thousands of spammy links across the world. And again, put yourself in the shoes of a plumber in Australia. A link from 20 websites in Eastern Europe is going to be of very little value, especially if they're not relevant websites. A link from a plumbing website in the US might be valuable, but a link from a plumbing supplier in Australia would be extremely valuable to your website.

So, you know, Google is basically saying that could be one really good website out there to get a link from that would be far more relevant to you and what you're doing than anything else.

So the reality is that it's really hard earning natural backlinks. It comes from content, and that hat our Social SEO system deals with that slightly in a different way but creates invisible links that Google can actually see by the flow from social media to the other stuff. So you want to find out more about that? Give us a yell. 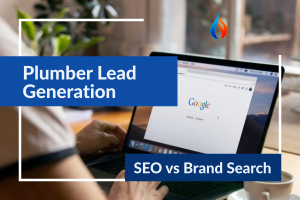 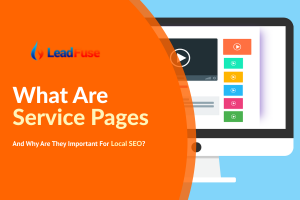 What Are Plumbing Service Pages And Why Are They Important For Local SEO? 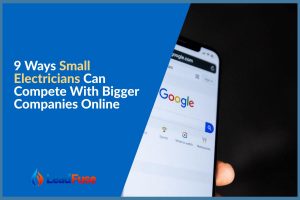 How can you get more electrical business? Are you overwhelmed by the END_OF_DOCUMENT_TOKEN_TO_BE_REPLACED

What Happens to Your Rankings if You Do No SEO Work for Over a Year?

Arrange a Free Call To See HOw We Can Help

Please log in again. The login page will open in a new tab. After logging in you can close it and return to this page.